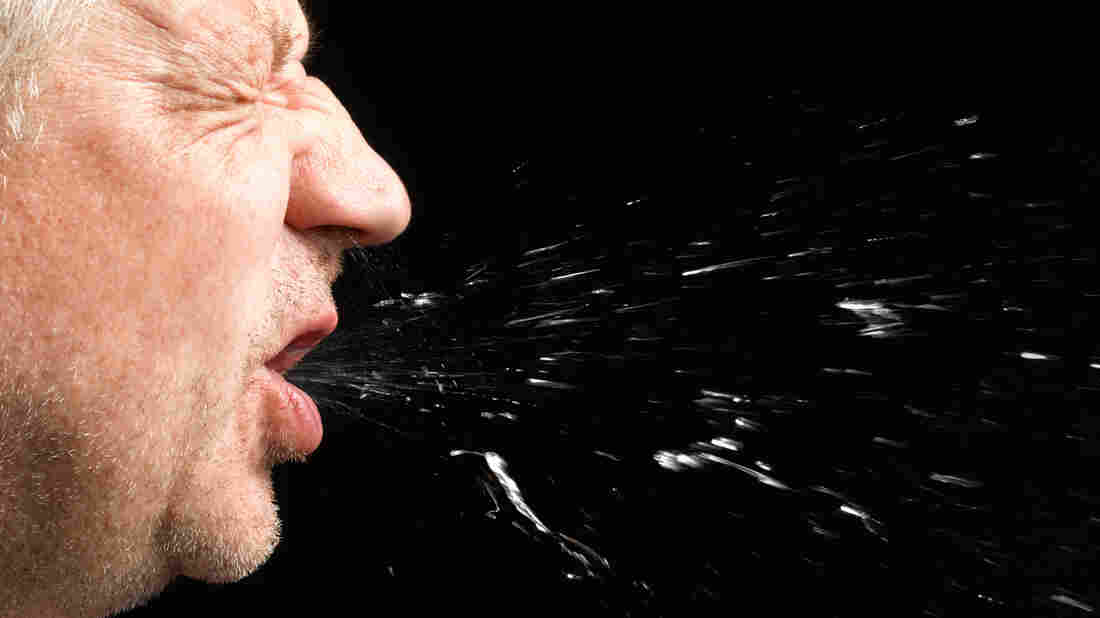 A sneeze can carry the coronavirus pathogen in droplets and in aerosols — and they could land on a surface, making it a fomite. 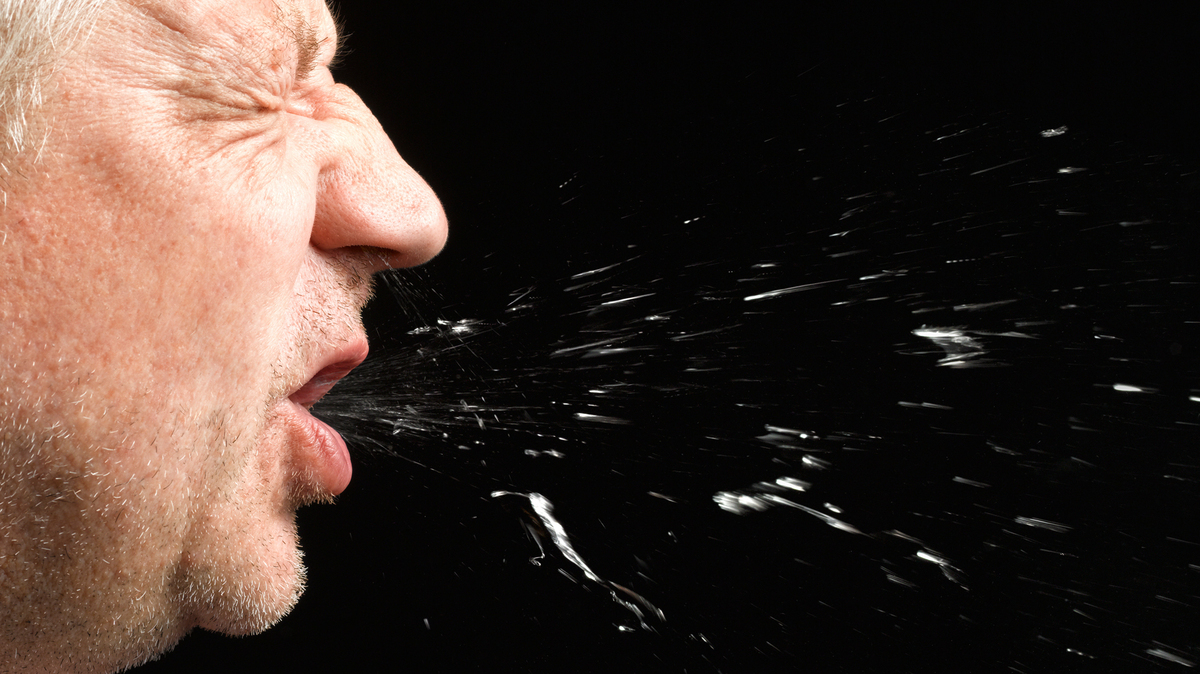 A sneeze can carry the coronavirus pathogen in droplets and in aerosols — and they could land on a surface, making it a fomite.

By now, it’s common knowledge that the coronavirus can be spread by being in close contact with someone who’s infected and then breathing in their respiratory droplets. Or by touching a contaminated surface and rubbing your eyes, nose or mouth.

An open letter signed by 239 researchers addressed to the World Health Organization, published Monday in Clinical Infectious Diseases, calls for attention and guidance around a third route of transmission: tiny respiratory particles that float in the air and are called aerosols. They could be responsible for infecting someone who comes along and breathes them in.

Researchers are actively debating the importance of aerosol transmission and whether precautionary approaches should be taken even without clear answers about its role in the spread of the coronavirus.

“The ratio is something we need to figure out,” says Kimberly Prather, an atmospheric chemist at Scripps Institution of Oceanography, who signed the letter to WHO.

Here’s what we know about the different modes of transmission:

What it is: A microscopic virus-filled particle of breath or spittle, around 5 to 10 microns — about the size of a red blood cell — that comes out of the nose or mouth of an infected individual when they breathe, speak, cough or sneeze. Droplets generally fall to the ground within a few feet of the person who expels them.

How a virus could spread this way: Through what researchers call “the respiratory route.” Virus-laden droplets are expelled from the nose or mouth of an infected person and find their way into nearby eyes, noses and mouths, “like if you’re standing next to your kid and they cough in your face,” says Seema Lakdawala, a flu researcher at the University of Pittsburgh.

How much does it contribute to the spread? Directly coming into contact with respiratory droplets is currently considered the most frequent mode of transmission, according to the U.S. Centers for Disease Control and Prevention and WHO.

What it is: A virus-packed particle, smaller than 5 microns, that’s also expelled from an infected person’s mouth when breathing, speaking, coughing or sneezing. Unlike a droplet, smaller aerosol particles can remain suspended in the air.

“They’ll continue to float and follow the air streams in a room,” Prather says.

How a virus could spread this way: Through the respiratory route in which a person breathes in clouds of tiny virus particles that have accumulated and may be traveling on air currents.

How much does it contribute to the spread? It’s an open question that begs more research. “Aerosols probably have some contribution toward spread, but we don’t know to what extent and what situations are most relevant,” says Abraar Karan, a physician at Harvard Medical School who treats coronavirus patients. Viral spread via air currents has been documented in certain indoor environments: at a restaurant in Guangzhou, China, where people sitting downstream from an air conditioner caught COVID-19, and at a March choir practice in Washington state, where many choir members got sick with coronavirus after likely breathing in tiny airborne particles generated by individuals who were infected but symptom-free at the time. What’s still unclear is how long the virus lingers in the air, how far it travels (possibly through a room but not down the street) and how commonly it spreads this way.

What it is: An object covered with virus particles, possibly because someone recently sneezed or coughed respiratory droplets onto it, or swiped a germ-covered hand on it. A countertop or a phone could become a fomite in that same manner. The particles could survive from several hours to several days.

How a virus could spread this way: Through indirect transmission if people touch the surface of a virus-covered object, pick up the virus on their hands and then introduce the virus to their eyes, nose or mouth.

How much does it contribute to the spread?: The CDC describes this as a “possible” route of coronavirus transmission but maintains that close contact between people is thought to be responsible for most new infections.