Officials with the Illinois Department of Public Health have
confirmed that two batches of mosquitoes have tested positive for West Nile
virus, the first positive tests of the summer.

According to authorities, workers with the Des Plaines
Valley Mosquito Abatement District collected a positive batch of the insects on
May 31 in River Forest, and on June 5 officials from the North Shore Mosquito
Abatement District found insects that tested positive for the disease in
Evanston.

“While we continue to battle the COVID-19 pandemic, we must
also remember to take steps to protect our health from other illnesses,” IDPH
Director Dr. Ngozi Ezike said in a statement. “Getting outdoors is a great way
to combat being cooped up, but you need to take precautions to protect yourself
from mosquitoes and the viruses they carry.” 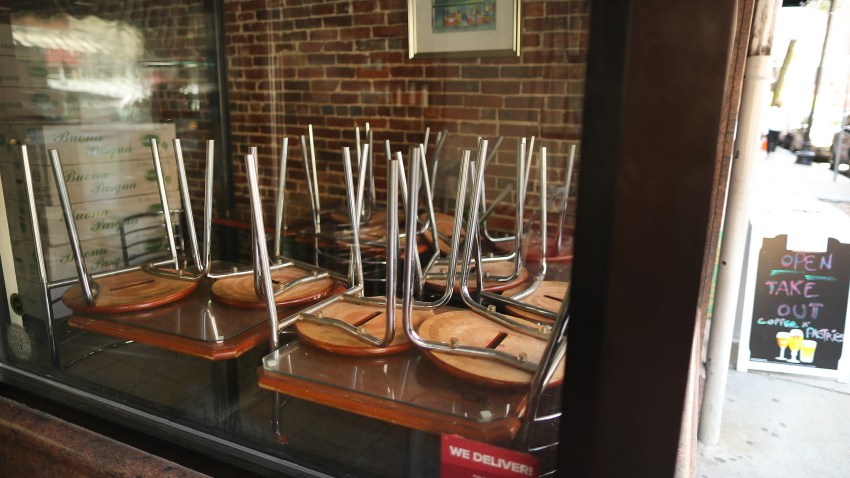 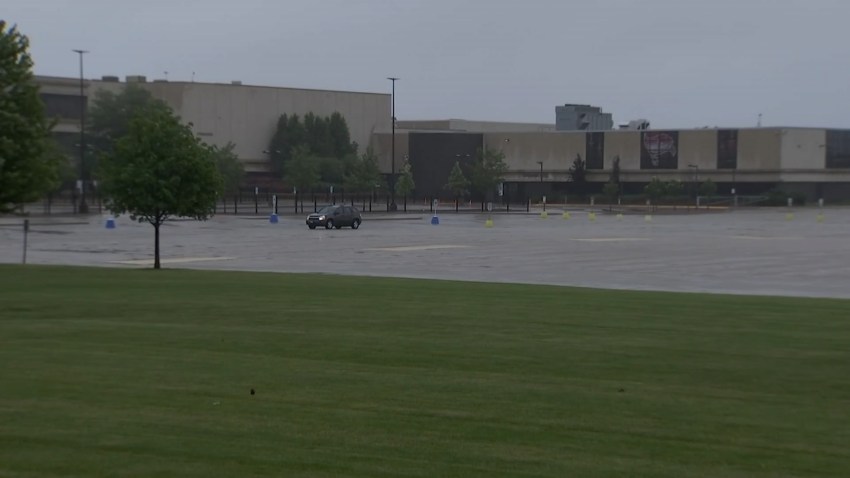 Officials recommend using insect repellant and getting rid
of standing water around homes as preventative measures. Mosquitoes are often more
active early in the morning and at dusk, so if you’re venturing outside of your
home at those times, long sleeves and long pants are recommended.

Officials in Illinois conduct laboratory testing on mosquito
batches to help track the spread of West Nile virus, along with tests on dead
birds, such as blue jays and robins.

Anyone who sees a sick or dead bird or horse should contact
their local health department, as they will make a determination on whether to
test the affected animal.

West Nile virus is spread through mosquitoes, who pick up
the disease from feeding on infected birds. Common symptoms of the virus include
fever, nausea, headache and muscle aches. Symptoms can last anywhere from days
to weeks, but at least four out of every five people who contract the virus
will never show symptoms.

In rare instances, severe illness and death can occur.
Individuals over the age of 60 and those with weakened immune systems are
especially susceptible to the virus.

HE THOUGHT THAT HIS TIME IS MORE VALUABLE THAN OTHERS...