Los Angeles County reported one of its lowest recent daily totals of new coronavirus cases Friday, but attributed the dip to delays in tests results from the state, indicating higher numbers will likely result in coming days as the backlog clears.

The county reported 1,949 new cases, down from daily reports over the past week that have added 2,000 or more cases to the total. The city of Long Beach announced 143 new cases Friday, while Pasadena added 35. The new cases lifted the countywide total from throughout the pandemic to 168,935.

The county Department of Public Health also reported another 44 deaths due to COVID-19, although one of those fatalities was reported Thursday by Pasadena. Pasadena and Long Beach have their own health departments.

Local news from across Southern California 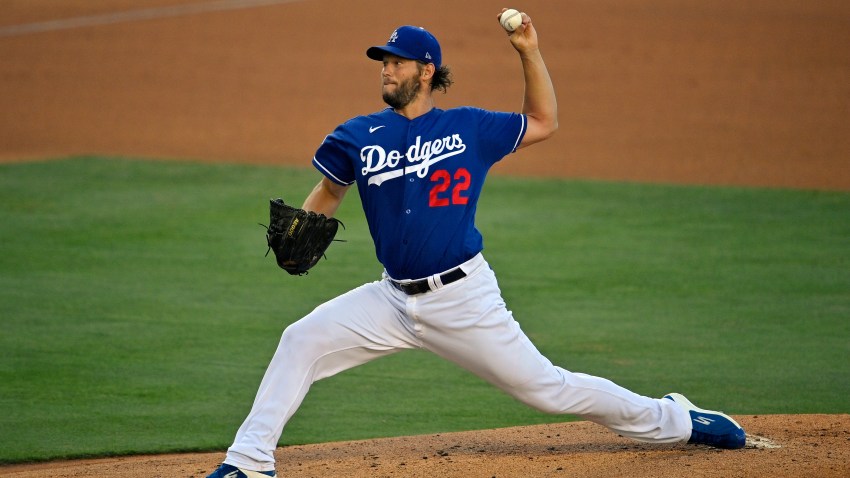 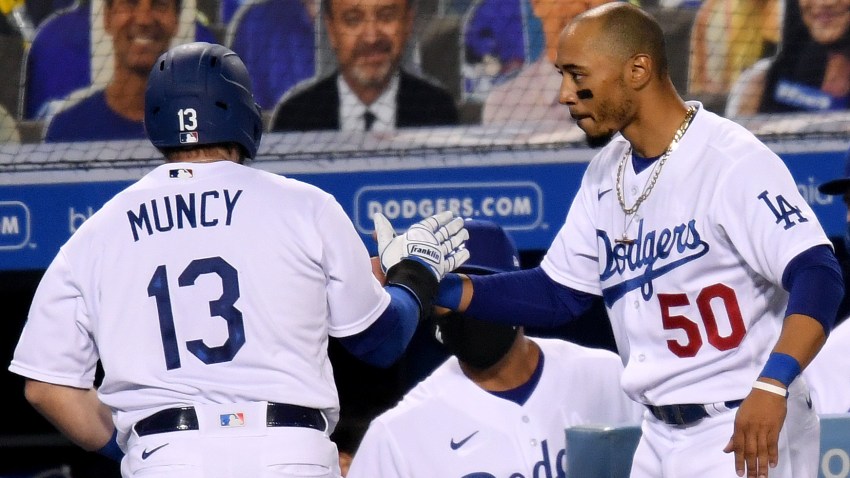 The new deaths raised the countywide total to 4,300.

Also dipping in Friday’s statistics was the number of confirmed coronavirus cases in area hospitals, at 1,928. County officials said there were total of 2,470 confirmed and suspected cases in hospitals, but stressed that both figures are incomplete due to “changes in reporting requirements from the U.S. Department of Health and Human Services.”

Hospitalizations have been an area of concern in recent weeks, with the number topping 2,200 in Los Angeles County for the past five days, the highest levels of the pandemic. The total does not include hospitalizations in Long Beach and Pasadena.

Health officials have noted this week that the number of new hospitalizations in L.A. County appeared to be leveling off, and possibly even decreasing, following a precipitous climb in mid-July.

The county’s health officer, Dr. Muntu Davis, told reporters Thursday that those figures — along with the seven-day average daily testing positivity rate settling back to about 8.5% — were indications the county may be starting to slow the virus.

“I hope this week marks a turning point, and that we’ll start to see the results of our collective actions to slow the spread of COVID-19,” Davis said.

But despite those positive indicators, Davis and public health director Barbara Ferrer stressed that the area is a long way from conquering the virus and being able to lift health restrictions.

“Even with incomplete case and hospitalization data, we are seeing too much community spread of this virus, which means many of our friends, family and neighbors are sick and suffering,” Ferrer said in a statement Friday. “As we head into the weekend, I hope we each understand that continuing our recovery journey, including reopening schools and businesses, is only possible if we get back to slowing the spread. Wear a face covering, don’t gather with people you don’t live with and stay home as much as possible. The health of our community truly is a collective effort.”

Two Los Angeles-area hospitals got some additional staffing help Friday courtesy of the U.S. Air Force, which deployed medical teams across the state, including one at Los Angeles County-USC Medical Center and another at Harbor-UCLA Medical Center.

Dr. Mark Ghaly, California Health and Human Services secretary, said a total of eight teams were deployed across the state.

“We looked across the state,” Ghaly said. “L.A. County — with big hospitals, important centers where we see disease transmission high, concern to make sure the hospitals in that important center are supported — received two out of eight of the teams. Sort of a proportionate share, if you will, across the state. But remember some of the other teams went to the northern parts, even rural parts of the state, to make sure that the hospitals are supported.

“We’ll continue to work with our federal partners to ensure that that staff can be moved to strategic places throughout the state when necessary,” he said.

Ghaly said the goal is to ensure “patients get the level of care that they need and that staffing doesn’t become the issue around delivering high-quality care around the state.”

Native scholar says Communist China has 'met its match' with...